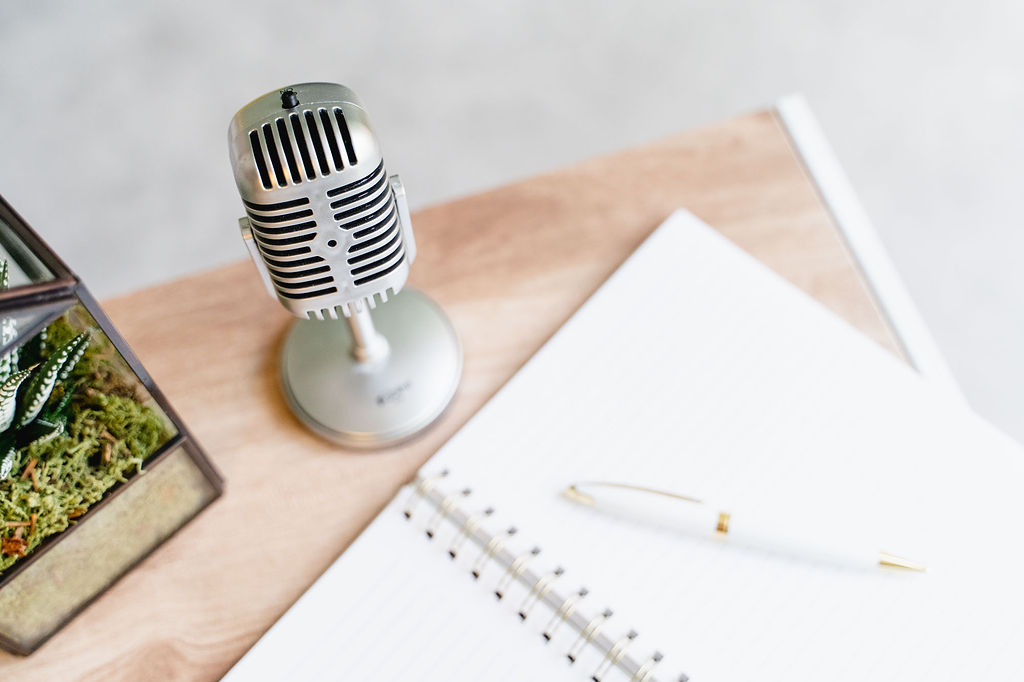 All writers fear the blank page sometimes. Freewriting helps you fill that page quickly and easily. Once you have words on the page, you can start shaping them into the final product.

Freewriting has long been recommended by writing instructors. One of the most famous accounts of what it is and why it works is by Peter Elbow in Writing without Teachers (1973). Though this book has been around for quite a while, Elbow’s ideas still shape how we teach and think about writing now.

He describes freewriting and explains why you should do it as follows:

The most effective way I know to improve your writing is to do freewriting exercises regularly. At least three times a week. They are sometimes called “automatic writing,” “babbling,” or “jabbering” exercises. The idea is simply to write for ten minutes (later on, perhaps fifteen or twenty). Don’t stop for anything. Go quickly without rushing. Never stop to look back, to cross something out, to wonder how to spell something, to wonder what word or thought to use, or to think about what you are doing. If you can’t think of a word or a spelling, just use a squiggle or else write, “I can’t think of it.” Just put down something. The easiest thing is just to put down whatever is in your mind. If you get stuck it’s fine to write “I can’t think what to say, I can’t think what to say” as many times as you want; or repeat the last word you wrote over and over again; or anything else. The only requirement is that you never stop. (p. 3)

It really is that simple, just write (or type) without stopping for 10 minutes. The point of freewriting is to get your ideas flowing and down on paper. It gets easier with practice, but I’d suggest following Elbow’s suggestion of starting with just 10 minutes of freewriting several times a week. Doing this will help you learn to write without the fear of making mistakes.

Remember that your freewriting is just for you. Use it to help you turn off your internal editor. I agree with Elbow when he explains that one of the most useful things about developing a freewriting practice is that it encourages us to be less critical when we’re producing new material when working on longer, more organised pieces (pp. 4–7). In other words, if you commit to freewriting several times a week (for 10 minutes each time), you’ll be less likely to suffer from writer’s block.

When should you freewrite?

If you’re working on a long piece like a book, use freewriting to help you generate ideas for each chapter or section. Likely, you won’t end up using what you write in your freewriting sessions exactly as they are, but it will get you started. It’s always easier to write once you’ve begun. So, if you begin in the judgement-free zone of freewriting, you’ll get started more quickly.

Freewriting is also useful when you get stuck on something. We’ve all been there. The writing had been going well for days, or even weeks, and then all of a sudden you feel like you’ve run out of ideas. You’ve hit a block.

This is where freewriting really comes into its own. When you’re experiencing writer’s block, I always recommend changing your writing situation (if you write on your computer, switch to pen and paper or vice versa; if you’re really stuck, switch to crayon and brightly coloured paper—you can’t judge what you write in pink crayon). Once you’ve changed where and how you write, set a timer for 10 minutes and freewrite. You may be surprised by how much you now have to say.

If you’re still stuck, take a break and do something that doesn’t require a lot of concentration like taking a walk or doing the dishes. Repetitive, nearly mindless activities have a way of breaking you out of writer’s block. Then, try freewriting again—you’ll be fast and fearless again sooner than you think!

How to use your freewriting?

Once you’ve finished freewriting, you may find that you have no desire to return to the material. That’s absolutely fine. It has served its purpose, so it doesn’t need to do anything else for you.

If, however, you find that you hit upon a turn of phrase you particularly like or that you’ve written your way out of a problem, you’ll want to hang on to it and refer to it later.

When you find a phrase or an idea in your freewriting that you like, spend some time developing it. Ask yourself questions like these:

Download your copy of the Freewriting Guide here. This one-page PDF will help you remember how to make the most of your freewriting sessions!

I help entrepreneurs get their books out of their heads and into print! View All Posts

This site uses Akismet to reduce spam. Learn how your comment data is processed.

Take this quiz to find out whether you're ready to write your book!