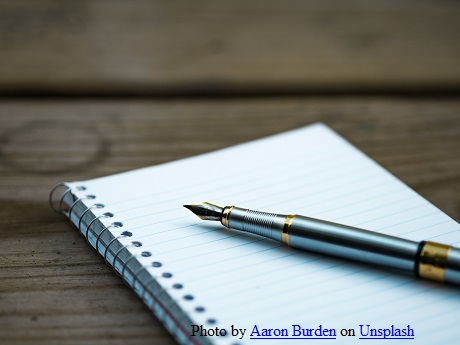 When you sit down to write a book, whether it’s your first or your 20th, you’re likely to wonder whether you can do it. If this is a fleeting thought that you dismiss and get on with writing, it’s not a problem. However, it becomes full-blown impostor syndrome, if you let that moment of doubt take over your thoughts and feelings about your writing.

One of my favourite examples of this is from a nineteenth-century novelist, George Eliot (Marian Evans). Her novels were always well received and they sold well – the figures are unreliable (to put it mildly), but she seems to have sold as well as Charles Dickens. Queen Victoria even praised one of her early novels and commissioned paintings based on two of the characters. Despite all this evidence to the contrary, every time she started a novel, Eliot worried she just wasn’t good enough.

This would lead to a pattern of thinking (which we have bits of in her journals and letters) that is similar to what I, and every writer I’ve ever discussed this with, go through with impostor syndrome:

This list could go on, and on. The key to overcoming impostor syndrome is challenging these beliefs as they pop up.

Lou Solomon has an entertaining take on how you can recognise impostor syndrome and challenge the lies you’re telling yourself. She names her negative voice Ms Vader and talks back to her. You can see her take on this issue in a TEDx Talk here.

I help entrepreneurs get their books out of their heads and into print! View All Posts

This site uses Akismet to reduce spam. Learn how your comment data is processed.